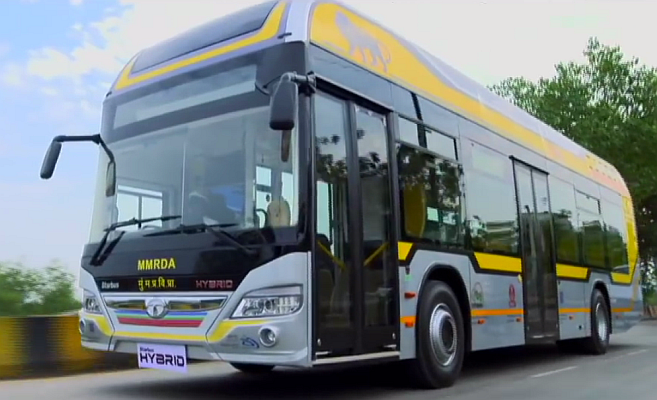 The ministry of new and renewable energy is planning to run hydrogen fuel celled buses in Leh keeping in line with the Union government’s plan to make Ladakh the first union territory (UT) to run completely on renewable energy and reduce the heavy dependence of diesel in the area.

In a meeting with experts on ‘Hydrogen Mission’ held here on Wednesday in the ministry of new and renewable energy (MNRE), state-run power generator NTPC agreed to jointly launch a project to promote emission-free buses in Leh.

MNRE has been training its focus on increased use of hydrogen fueled transportation for quite some time and at January-end, government officials met an Italian delegation to discuss about new opportunities for collaboration and potential investment projects in the fields of hydrogen, fuel cells and electrolysers.

The newly carved out union territory already has about 30 mega-watt (MW) of small hydro projects and the government wants to install solar generation units to meet all its power demand from renewable energy sources.

The UT currently has a demand of around 53 MW. While the daily solar power generation potential in most part of the country is in the range of 3-5 units per square metre, the same in Leh-Ladakh can be 6-8 units, thanks to high ‘irradiance’ factor.

Additionally, the impediments of land availability and acquisition is also much lower. Sunshine is available for about 300 days in a year and clear skies result in very high value of solar radiation, resulting in high plant load factor for the solar power stations located in the place.