Lucid Air Has The Potential To Challenge Tesla 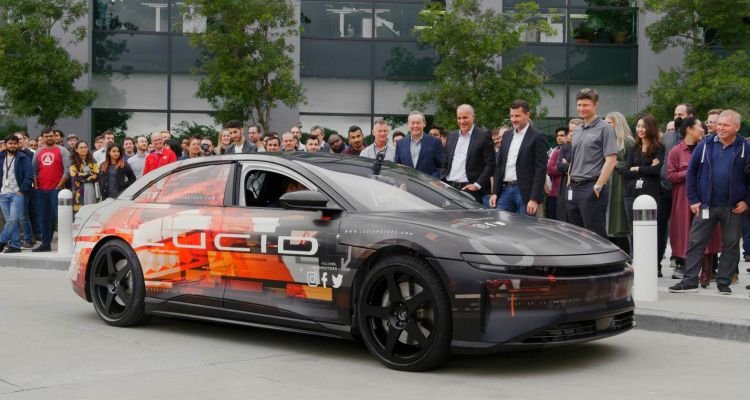 By all accounts, the Lucid Air is one terrific electric car, one that has a potential top speed of 235 miles per hour (378 km/h). A few prototypes have been built, but progress toward production has been stalled for a number of years due to a lack of financial resources.

That situation got a lot better when Saudi Arabia sovereign wealth fund put up $1 billion in 2018. With the new funding in hand, construction of a factory in Casa Grande, Arizona began late last year.

While construction of the factory is proceeding, Lucid Air is building more than 80 prototypes at its tech center in Silicon Valley. They will be used for real world testing before being sent to Arizona to be used as models for the first production vehicles.

Everything the company learns from those pre-production cars will be utilized to make the finished cars as good as they can be. Customers are welcome to reserve one of the first cars with a fully refundable deposit of $1,000.

There is no worldwide dedicated charging system like the Tesla Supercharger network, but Lucid is partnering with Electrify America to meet the needs of its customers.