LG Chem Is Not Able To Fulfill EV Battery Demand 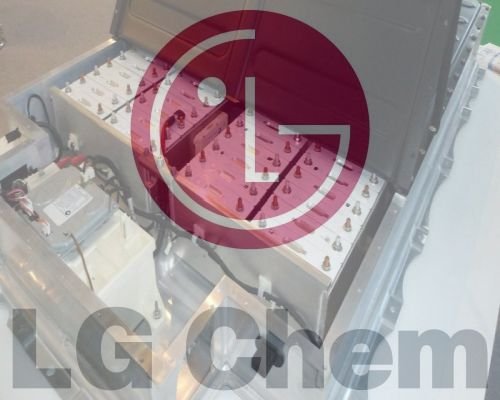 Audi stopped production of its e-tron at its factory in Belgium for 4 days because it didn’t have enough LG Chem battery packs.That’s not a long time, but it is indicative of the company’s failure to plan for adequate battery supplies from the LG Chem factory in Poland that it gets its batteries from.

Audi says it expects to sell 80,000 e-trons this year, but LG Chem will only be able to supply enough battery cells to power half that many cars, forcing Audi to look elsewhere for its batteries.

Audi has plans to add a more coupe-like version of the e-tron called the Sportback later this year and is moving ahead with plans to manufacture an electric sedan that will be called the e-tron GT.

Audi is not the only European automaker to face battery supply issues. Jaguar, which also gets battery cells from the LG Chem factory in Poland, has announced it is cutting production of its I-PACE electric SUV until it can get its supply chain in order.

Mercedes-Benz is hotly denying that it has cut its production target for its EQC electric SUV this year from 60,000 to 30,000 vehicles due to constraints from its battery supplier, which is — you guessed it — LG Chem.

The automakers will never admit it, but their pessimistic predictions about the popularity of electric vehicles have come back to bite them — hard.

They spent all their time preaching “nobody wants to buy electric cars” and they believed their own words. As a result, they failed to arrange for enough batteries for their electrified models.