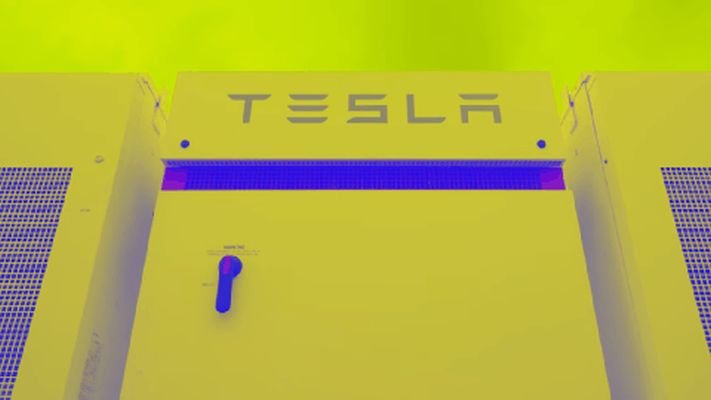 Tesla has been approved to reinvent the Moss Landing power plant in California as a battery power plant. Tesla will be bringing clean and renewable energy into the plant, which will be one of the largest — probably the largest — energy storage facility in the world.

In fact, it will be approximately 10× bigger than Tesla’s Hornsdale energy storage project (1.2 GWh versus 129 MWh), which was 3× bigger than any other battery storage facility at the time it was built.

The joint project between Tesla and PG&E to build a facility to store wind and solar power was unanimously approved by the Monterey County Planning Commission.

Tesla will install a Megapack to store wind and solar power. This stored energy will be available for use during periods of high energy demand and lower output.

The project will utilize hundreds of lithium-ion batteries to store clean and renewable energy. They will also use the existing power lines to transmit the energy around Monterey County and parts of Silicon Valley.

Next month, Tesla and PG&E hope to break ground on their project with hopes that it will be completed by the end of this year. It’s good to see this type of teamwork — Tesla and a local utility company, teaming up to better serve the community.

As a leader in battery technology for the energy industry, Tesla has proven to help those using its services to save money.