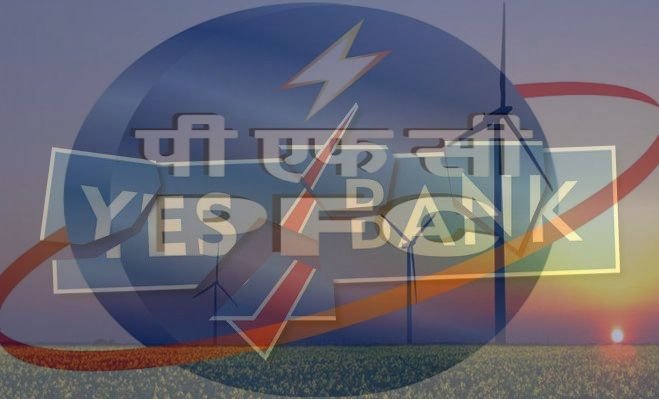 Power Finance Corp. Ltd (PFC), the largest power sector lender in India, is interested in acquiring Yes Bank Ltd’s green energy loans if they turn out to be good assets.

Yes Bank has an exposure of about ₹12,000 crore to clean energy companies, making it one of the largest lenders to the sector.

State-run PFC’s purchase of a controlling stake in state-run peer REC Ltd in March created an $80 billion lending giant by assets. PFC and REC have reported assets of $43 billion and $37 billion, respectively.

Many potential investors have approached State Bank of India (SBI), which is expected to buy 49% in Yes Bank as part of a bailout plan, after seeing the draft scheme.

Yes Bank’s collapse comes at a tough time for India’s clean energy sector, with mounting dues to generators and banks wary of lending to renewable energy developers as they suspect the viability of such projects over record low solar and wind power tariffs.

India’s renewable energy program will require $80 billion in investments till 2022. This figure will grow more than threefold to $300 billion during 2023-30.

India’s power sector is also going through a tough phase, with NPAs in power generation accounting for a major chunk of the banking sector’s stressed assets of around ₹4.1 trillion.