Small HydroPower Projects Are On A Decline 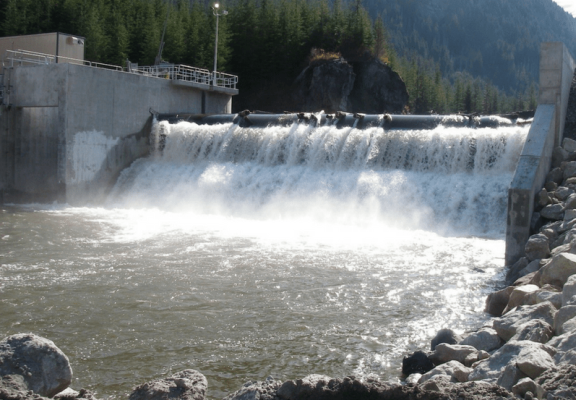 Small hydropower (SHP) projects were not always low on the government’s agenda, but since the National Democratic Alliance (NDA) came to power at the Centre in 2014, India has just added 860 megawatt (MW) to its SHP capacity.

India categories hydropower of up to 25 MW capacity as SHP. These run on small turbines and do not require damming a river. Their environmental impact, therefore, is negligible.

What triggered the decline?

The reason is solar power, much cheaper and simpler to install and has attracted the attention of the government as well as the private sector. While the cost of installing a solar plant in 2020 is about Rs 4 crore per MW, the figure for SHP was almost Rs12 crore per MW.

Moreover, setting up SHP in hilly and forest areas is much more difficult than setting up solar parks.

Even the Indian Renewable Energy Development Agency, a non-banking financial institution under MNRE created to fund renewable energy projects, has reduced SHP funding from 70 per cent to 50 per cent of the total project cost since 2018 as the risks are higher.

The SHP sector was always driven by incentives announced by the central and state governments. Though the government has not done anything to discourage the sector, its disinterest is evident.