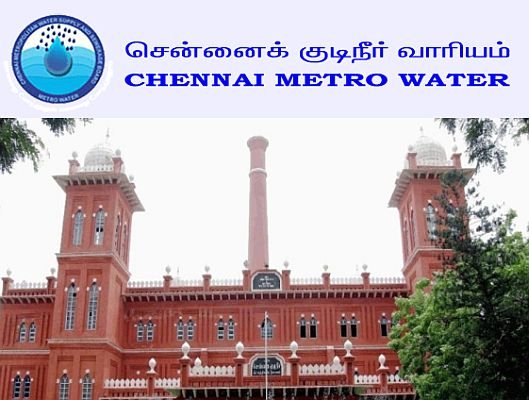 Chennai Metrowater’s ambitious pilot projects to add more local drinking water sources and also implement indirect use of reclaimed water are set to be commissioned in a phased manner from June.

The objective of the ₹53 crore project is to revive the local bodies and tap them as drinking water sources. The agency had proposed to draw water from the neighborhood lakes in Retteri, Ayanambakkam and Perumbakkam.

Nearly 35% of the construction work of the modular plants has been completed so far, however, release of raw sewage into the lakes continues to be a challenge for the source augmentation project.

The water agency has roped in Care Earth Trust, a city-based voluntary organization and a team that was involved in restoration of Jakkur lake in Bengaluru, to assess and rejuvenate lake ecology. They would help in designing the model for improving water quality.

A total of 30 million litres a day (mld) would be drawn from the lakes, treated in the modular plants and transmitted to the nearest distribution station.

Work is also progressing on a full swing to create infrastructure for indirect use of recycled water. Nearly 35% of the work has been completed to build 10-mld tertiary treatment plants in Nesapakkam and Perungudi.

Sewage that is recycled at the plants would be blended with freshwater in Porur and Perungudi lakes at a ratio of 1:100. This would again be pumped, treated and distributed through supply network.

Reuse of treated sewage has an important role in recharge and restoring of lakes.