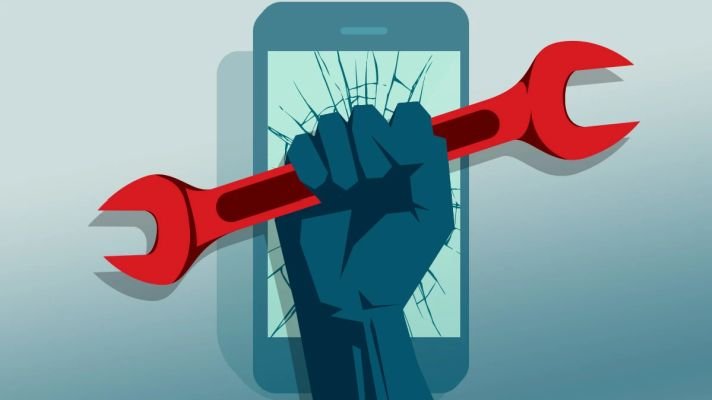 Right To Repair could end the “throwaway” culture that many around the world have adopted when it comes to consumer electronics. New regulations in cities across the UK are popping up in response to a worldwide movement called “Right to Repair.”

This has birthed several citizen repair workshops in the UK and inspired a plan that is being presented by the European Commission as well.

Recommendations under the proposals, known as the Circular Economy Action Plan, are:

Proposals aim to make more environmentally friendly products the norm — such as using screws to hold parts in place instead of glue (so that consumers can get access to what’s underneath).

The idea is to reduce the impact on our environment and climate from throwaway culture.

Another thing these new regulations address is premature or planned obsolescence, which Apple and other companies incorporate — they intentionally make things that will break or have a relatively short lifespan, forcing consumers to upgrade to new models.

Before you throw something away, think about other ways you could use it. Let’s end throwaway culture.