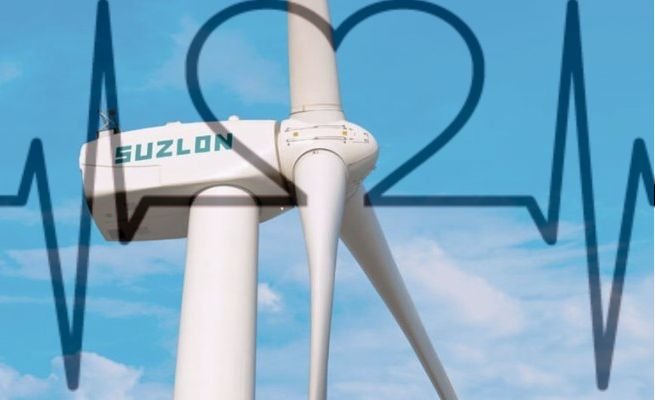 Details of the restructuring plan have not been announced yet. However, the banks had earlier approved a proposal to convert some debt into equity on the condition that the company’s promoters invest an additional Rs 400 crore worth of equity.

Another lifeline to the company was thrown by its bondholders. Suzlon Energy had raised US$547 million through foreign currency convertible bonds (FCCBs).

Unable to service its obligations to bondholders, Suzlon converted bonds worth US$375 million to equity in December 2018. However, the company defaulted on payments against the balance of US$172 million worth of bonds.

According to media reports, the company has managed to secure approval from its bondholders to agree to a reduction in current outstanding with a possibility of conversion of some outstanding balance into equity.

The debt resolution proposal by Indian banks is conditional upon bondholders agreeing to the restructuring of outstanding bond commitments.