VGF-Based Solar Projects Will Now Be Implemented By IREDA 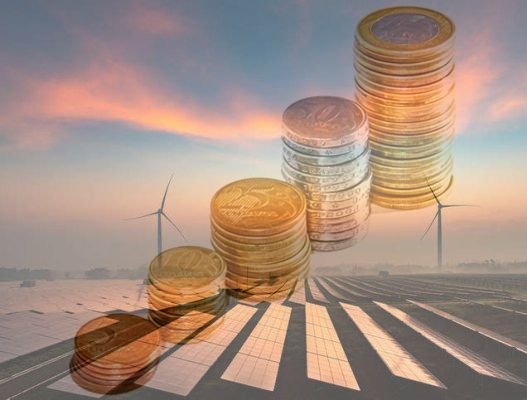 MNRE has issued amendments regarding the setting up of 12 GW of solar projects with Viability Gap funding Support (VGF) by Central Public Sector Undertakings (CPSU) for self-use or use by government entities.

The total project cost of the 12 GW solar projects under this program is estimated to be ₹480 billion.

This rate would include all the charges, namely, wheeling and transmission charges, point of connection charges and losses, and cross-subsidy charges, among others.

The maximum permissible VGF has been kept at ₹7 million /MW, and the actual VGF will be decided through bidding.

The Indian Renewable Energy Development Agency Limited (IREDA) will be entrusted with the task of carrying out the bidding process. Previously, the Solar Energy Corporation of India (SECI) was the implementing agency for this program.

As per the amended clause, the VGF will be released in two tranches:

IREDA will be given a fee of 1% of the VGF disbursed for conducting bidding, handling funds, and monitoring the projects. The amendments also add that solar power projects up to 500 MW should be commissioned within 24 months from the date of the letter of award (LoA).

According to the new clause, the IREDA will be permitted to award solar power project capacities under the CPSU program Phase II of up to 50 MW to any willing government entity at the lowest rate discovered in the bidding process within four months of such bidding.