GM GigaPower Battery Factory ‘Sees The Light Of The Day’ 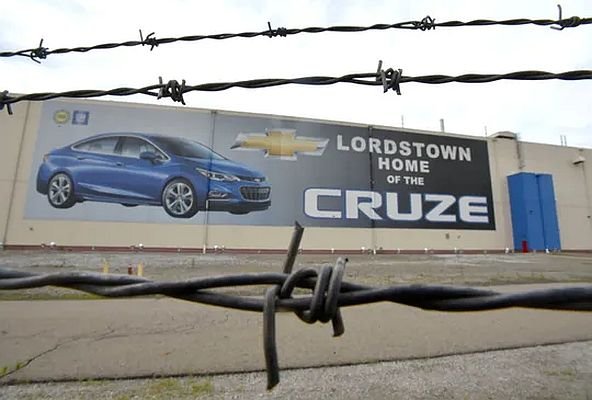 Work begins on 158 acres General Motors (GM) GigaPower Factory in Mecca Township, Ohio, northwest of Youngstown. The factory is a joint venture with LG Chem and is located next door to the former Lordstown factory sold last year to Lordstown Motors, which intends to build electric pickup trucks there.

GM expects the factory to be operational by January of 2022 and to employ 1,100 workers. When completed, it will be able to produce 30 GWh of battery cells annually — enough for 500,000 cars, according to an LG Chem press release.

e GigaPower factory will manufacture the Ultium battery cells GM unveiled recently, saying they represented a breakthrough in battery technology. The crown jewel of the Ultium system is the battery cell itself. The new cell has 60% more energy capacity than what’s been used in the Bolt EV.

The strategy is to move forward with the fewest number of the largest cells possible.

And those cells will also be used to power two battery electric cars that will be badged as Hondas, even though they will built on a GM chassis at a GM factory. Honda will have complete control over the stitching on the passenger seats, however.

The factory will actually be owned by the Western Reserve Port Authority, which will lease it to GigaPower LLC for a period of 5 years. Using the WRPA conduit will save the partners several million dollars in sales taxes on construction materials.

When complete, the factory will contain 3.1 million square feet of manufacturing space and cost $2.25 billion — $5 million for the land, $608 million for the building, and more than $1.6 billion for machinery and equipment.