Tata Nexon EV Outsells All Other EVs In India 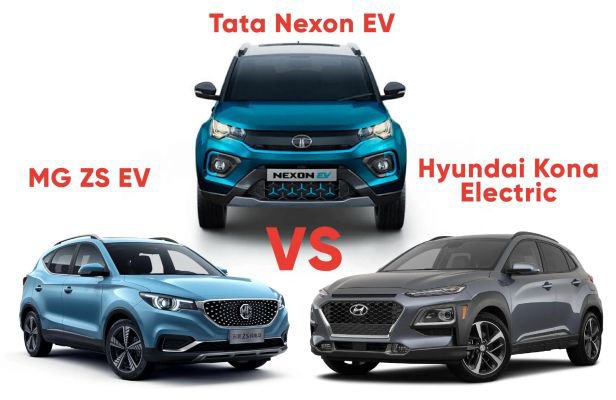 Tata launched the Nexon EV earlier this year and the response so far has been good. In a somber March, Tata managed to sell 198 Nexon EVs. In comparison, MG Motors managed to sell 116 units of the much more expensive and bigger ZS EV. That’s a difference of 82 units.

Hyundai Kona EV, the car with the highest range right now in India, numbers are awaited from the company. However, the Kona is sold in limited numbers here, and just like the MG isn’t exactly made in India. It is likely that the Kona might have sold fewer units or at par with the ZS.

During this time of pandemic, manufacturers are reporting a sales decline by up to 70 per cent in some cases and we are referring to the mainstream ones here. The factories are shut whereas showrooms too are functioning digitally.

Meaning, dealers are taking online bookings with a promised delivery after the lockdown lifts.

The Tata Nexon EV was launched with three variants with prices starting from Rs 13.99 lakh to Rs 15.99 lakh, ex-showroom. Tata sells the SUV right now in only a few cities in India. The claimed range is 321km whereas the charging time is reported as 80 per cent in one hour with a fast charger. Deliveries of the SUV started sometime in March.