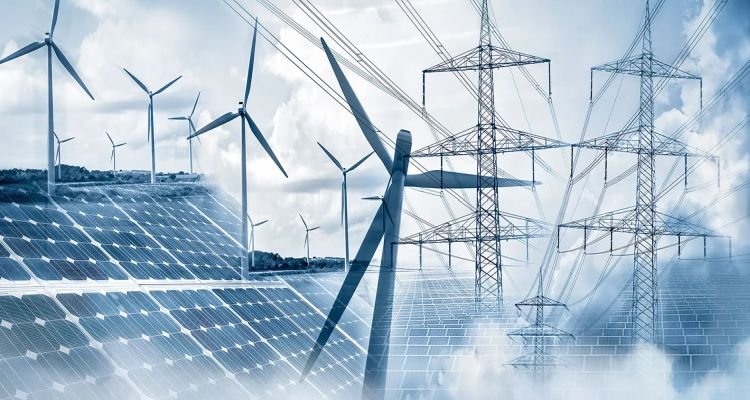 Fossil fuel generation is falling far more than renewable power due to coronavirus pandemic, which is potentially a positive sign for Europe’s energy transition, as per an analysis by the Wärtsilä Energy Transition Lab.

Coal-based power generation has fallen by over a quarter (25.5%) across the European Union and United Kingdom in the first three months of 2020 compared to 2019. Meanwhile the share of renewable energy in the EU and UK has risen to 43%.

The impact has been even more stark in the last month, with coal generation collapsing by almost one third (29%) between 10 March and 10 April compared to the same period in 2019. At this moment it makes up only 12% of total EU and UK generation.

By contrast, renewables delivered almost half (46%) of generation – an increase of 8% compared to 2019. Renewables had not been expected to reach a share of half of power generation until the end of the decade but it has already.

We are seeing levels of renewable electricity that some people believed would cause systems to collapse, yet they haven’t – in fact they are coping well.

In Germany, where the renewables market is already far more advanced, renewable energy now makes up 60% of the overall share, with coal genertion at 44%.

The question is, what does this mean for the future?”

What we can see today is how our energy systems cope with much more renewable power – knowledge that will be invaluable to accelerate the energy transition.