“Economics Of Renewable” Have Won In India – IEEFA 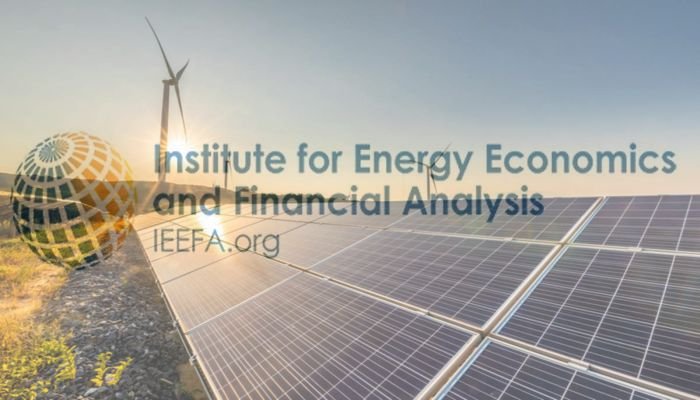 Even as electricity demand has collapsed 27 percent this month to-date, the Indian government announced the awarding of a US$2bn 2 gigawatt (GW) solar tender at a near-record low price of Rs 2.55/kWh.

Renewables are clearly the low cost, zero inflation, zero-emissions source of new domestic electricity supply for India. They have near-zero carbon impact on our warming planet.

IEEFA expects the deflation of renewable energy costs to continue for the coming decade, accelerating the realization of stranded asset losses for aging and obsolete coal-fired power plants, and other fossil fuel technologies,” the report added.