Waymo Has Shut Down The Autopilot Project… 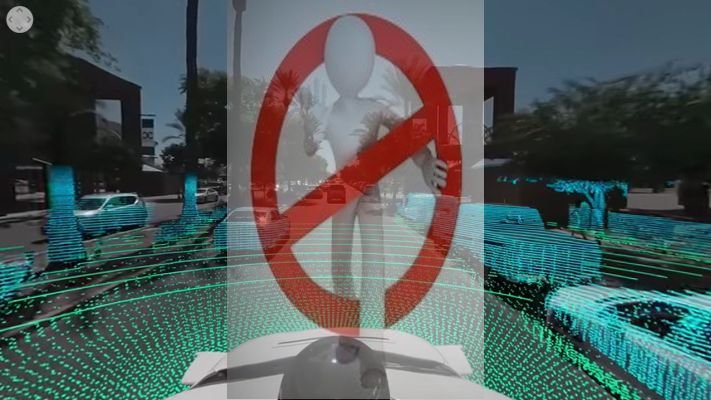 Waymo has put a full stop on its “Autopilot” program because their Autopilot system was so advanced — more advanced than anything on the road today. It had radar, it had lidar, it had cameras, it had a massive onboard computer.

It was so good, though, that human drivers became too comfortable, too quickly.

They had recruited dozens of employees with long highway commutes to try it out. However, there were three conditions they had to meet.

They would be watching them with a camera inside the car and to their horror they learned that people were not paying attention. They were not looking at the road and many were very distracted.

Similar to Waymo, NASA has found that when the system is so good there’s almost no interaction ever needed, humans basically cannot keep their attention focused on monitoring an autopilot system.

Perhaps Waymo and others could add a gamification aspect that forces drivers to keep their attention on monitoring the road but in a fun rather than nagging way. It has been a theoretical topic of conjecture for years, but it is becoming a much more practical matter as Tesla improves its “Full Self Driving” features