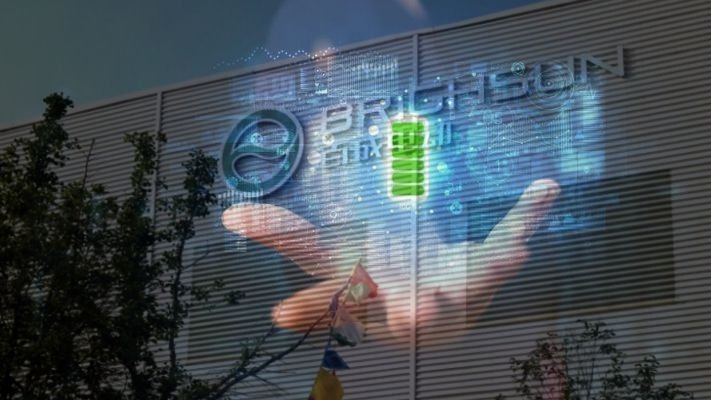 If the claims are true, a set of engineers working for the Australian company Brighsun New Energy have created lithium-sulfur batteries (Li-S), which will allow the production of electric vehicles with a range of up to 2000 kilometres on single charge.

Carmakers around the world are increasingly transforming their line-up towards electric mobility. But one thing remains a challenge for these carmakers: a customer’s anxiety over the vehicle’s range given that charging infrastructure is not enough almost any where in the world.

Brighsun Batteries will end this fear ones and for all, because if claims are true it will mean that this car can outrun all other electric cars, and even most of the cars with combustion engines, as it can run close to 2000 kms on a single charge.

Independent studies have shown that the Brighsun energy storage device retains 91% of its original capacity after 1700 2C recharge cycles (full charge/discharge in 30 minutes).

This means that the decrease in productivity per cycle is only 0.01%. Such a long service life is a real record.

The developers have already announced their readiness to begin industrial testing of the battery, the declared energy density of which exceeds the lithium-ion analogues by 5-7 times.

Brighsun New Energy has been working on this for last eight years and now the technology has matured enough that they are discussing with potential investors about the mass production of Li-S batteries.

It is expected that the process of setting up a large-scale enterprise for the production of new products will be completed before the end of this year, after which the commercial version of the battery will enter the market.