AJAY’s Phase-II Has Been Closed For Now 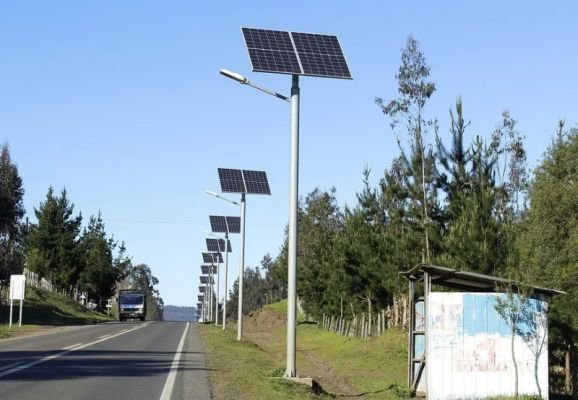 The Ministry of New and Renewable Energy (MNRE) has announced the closure of the Atal Jyoti Yojana (AJAY) Phase-II due to the Coronavirus outbreak.

However, the Corporate Rating Agency ICRA feels that this could be a result of the financial constraints at the ministry level. The focus might have shifted towards healthcare and various other requirements from the ministries, the capacity addition estimate in the overall RE space may get impacted which is a more sizable number.

The Phase-II of AJAY solar scheme had a capital outlay of around Rs 800 crore and about 75 per cent of that was supposed to get funded out of the MNRE budget allocation but this possibly got scrapped due to budgetary constraints.

Under Phase-II of AJAY Scheme, solar street lights with LED capacity of 12 Watt were being installed in parliamentary constituencies covered under the Scheme with 75 per cent of the cost provided through MNRE budget and the remaining 25 per cent cost from MPLADS.

AJAY Phase-II was launched by the ministry on 18 April, 2018, which was initially valid for a period of one year. The Ministry had later extended the implementation of Scheme till 31 March, 2021. EESL was the implementing agency for the Scheme.

This is aPIB News-Feed edited by Clean-Future Team

Topics: Atal Jyoti Yojana (AJAY) Phase-II funding ICRA MNRE
Previous Post António Guterres -“Public Funds Should Be Invested In The Future, Not The Past”
Next Post BYD Han EV To Have 600 Km Range, Thanks To New Battery Tech