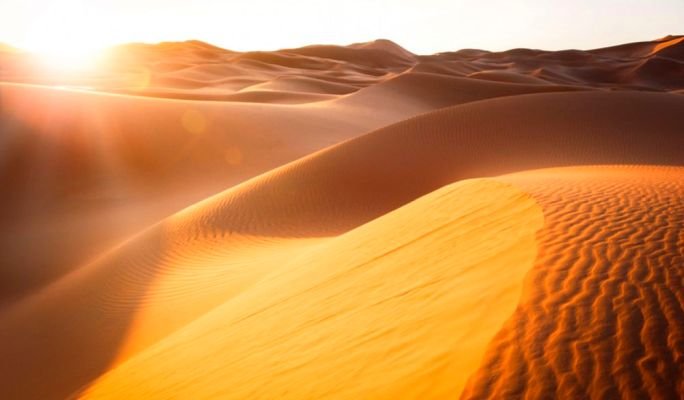 A study, published in the Proceedings of the National Academy of Sciences, which is based on a new climate model paints a very grim picture for humanity. A fifth of the entire Earth could be as hot as the Sahara Desert by the year 2070.

That would force about three billion people to either flee their homes or try survive in hellish temperatures. It’s a particularly dire outlook for humanity — especially because it would render farmland incapable of growing the staple crops on which we rely.

The prediction is based on a scenario in which not only does humanity fail to address climate change but continues to increase its greenhouse gas emissions over time.

The authors of the new paper use a host of historical data going back 6,000 years ago to uncover just what conditions make humans tick. It turns out people can make do with all levels of rainfall, with humans living in all but the very driest places on Earth.

Civilization has also adapted to all types of soil fertility. The biggest limiting factor in terms of human habitation is how hot it gets.

It shows how regions of every inhabited continent will become totally inhospitable — especially around Brazil, Northern Africa, and India. Meanwhile, vast swaths of Russia, Canada, and the Arctic will gradually develop temperate climates.

Reference- Futurism, Earther, Proceedings of the National Academy of Sciences