Hydro Power Procurement To Be Made Mandatory 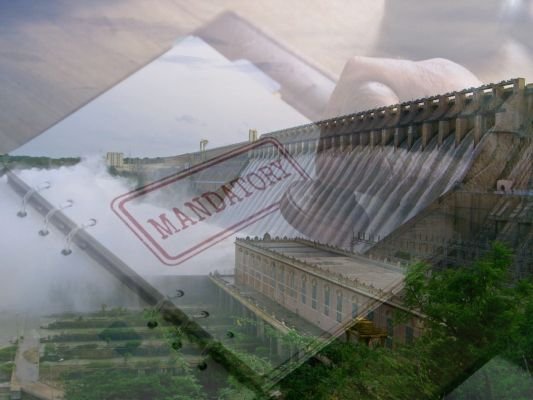 After re-classification of hydro power as a renewable energy technology, the Indian government is planning to mandate procurement from hydro power projects.

The HPO will be implemented in addition to the existing Renewable Purchase Obligation (RPO) which requires electricity retailers to purchase a minimum percentage of electricity from solar and non-solar renewable energy technologies.

India has set a target to have 21% of its electricity being generated from renewable energy technologies by 2021. This includes 10.5% electricity from solar power projects.

The government has not yet specified the minimum percentage of electricity that electricity retailers would be required to procure from under HPO.

Experts have welcomed this move claiming that an increased share of hydro power in the grid would help grid operators manage the intermittent nature of solar and wind power.

Another reason for this re-classification is that it will have an immediate impact on India’s renewable energy trajectory. India has committed to have 175 gigawatts of renewable energy capacity by December 2021.

If large hydro power projects are added to this tally, India renewable energy capacity would increase to over 133 gigawatts. This would bring the 175 gigawatt target well within reach.