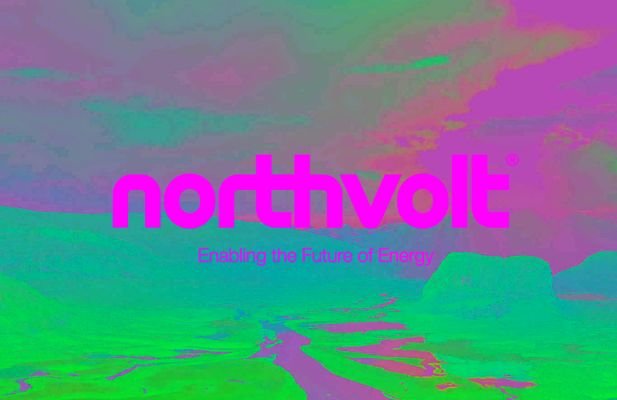 In this joint venture it has been decided that Volkswagen will erect the buildings and infrastructure for “Northvolt Zwei” factory that is to produce lithium-ion battery cells.

This will leverage synergies at the Salzgitter site – based on the existing Center of Excellence for Battery Cells.

The Volkswagen Group is amassing technological expertise in the field of battery cell production as part of its electrification strategy. The Group is maintaining strategic relations with several producers to secure its battery supplies in all world regions.

Currently, these suppliers are LG Chem, Samsung, and SKI for Europe as well as CATL for China and Europe. SKI will also supply battery cells for the US market.

In Europe alone, Volkswagen expects annual demand of over 150 gigawatt-hours from 2025, with demand in Asia at a similar level.

They are developing the I.D. family based on the new Modular electric drive matrix (MEB). These cars have been designed as fully electric vehicles with ranges of up to 500 km and more.

The production of battery cells should start in 2024, according to the auto major.