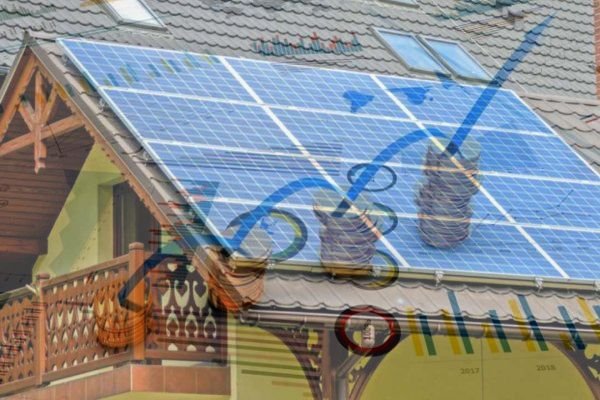 The rooftop solar market has been challenging due to a lack of general awareness, financing woes, and the unwillingness of distribution companies to help.

It has struggled to catch on in India with just over 4 GW installed compared to the government goal of developing 40 GW by 2022.

The market declined by 33% in 2019, and 2020 is forecasted to be another tough year considering the difficulties posed by the COVID-19 pandemic.

Financing has always been a challenge when it comes to rooftop projects, especially after the NBFC (Non-Banking Financing Companies) crisis.

In 2016, the World Bank came forward to help the government’s rooftop solar program by lending $625 million to the State Bank of India (SBI).

According to the World Bank, despite the energy shortages and the high cost of backup supply, rooftop solar PV systems have not yet become popular in India. The lender says that it is primarily due to the lack of adequate financing, unfamiliar technology, and low awareness among the consumers.

A range of options are available to investors under the SBI Rooftop PV Program, including third-party ownership, leasing, rooftop rental, as well as direct end-user ownership.

According to one the SBI official managing the fund, “the regulatory hurdles and lack of interest from the distribution companies (DISCOMs) in creating a conducive environment have certainly not helped. Payments from DISCOMs are a problem while Blue chip companies pay on time. If banks get payments on time, we are encouraged to lend more.”

The official also pointed out that the level of awareness among customers is less.

Ramping up the World Bank SBI fund disbursement in these times, along with relaxing the funding criteria to match the current situation on the ground, will go a long way in helping the rooftop solar market.