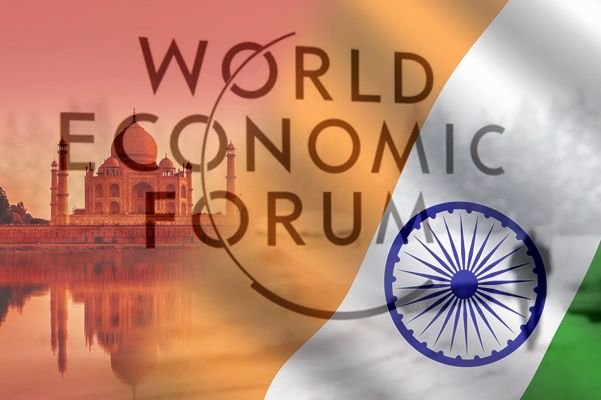 According to World Economic Forum (WEF), India has moved up two positions to rank 74th on a global ‘Energy Transition Index’ due to improvements on all key parameters of economic growth, energy security and environmental sustainability.

In its report, the WEF said its study measuring readiness for clean transition in 115 economies showed that 94 have made progress since 2015, but environmental sustainability continues to lag.

Sweden has topped the Energy Transition Index (ETI) for the third consecutive year and is followed by Switzerland and Finland in the top three.

Surprisingly, France (ranked 8th) and the UK (7th) are the only G20 countries in the top ten.

The WEF said the “emerging centres of demand” such as India (74th) and China (78th) have made consistent efforts to improve the enabling environment, which refers to political commitments, consumer engagement and investment, innovation and infrastructure, among others.

The key highlights of the report could be summed up as-

The fact that only 11 out of 115 countries have made steady improvements in ETI scores since 2015 shows the complexity of energy transition.