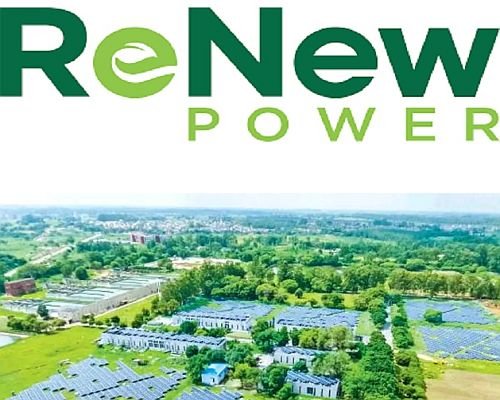 ReNew Power, India’s largest renewable energy IPP, is in talks with more than half a dozen domestic and international investors to sell its 300-MW solar assets in Karnataka, as the company faces the heat of tariff renegotiation in Andhra Pradesh and issues of pending receivables from loss-making discoms- if sources are to be believed.

They are in talks with GIC and CPPIB among various other investors to sell their 300 MW solar assets in Karnataka, where 30% of their assets are located.

ReNew’s 717-MW wind and 70-MW solar projects were put on hold by the YS Jagan Mohan Reddy-led government in Andhra Pradesh, which refused to recognise all high-cost renewable PPAs signed under the previous regime at tariffs above Rs 2.44/kWh.

The majority of ReNew projects in Andhra Pradesh have tariffs above Rs 5/kWh. The matter is before the Andhra Pradesh High Court pending final judgement.

However, the company is getting paid now after the high court mandated discoms to pay at the suggested tariffs till the matter gets resolved.

The company is looking for cash to deploy in its under construction and upcoming projects of around 3,000 MW capacity. The company is likely to raise Rs 1,500 crore through the sale at a valuation of Rs 5 crore per megawatt, the people said.