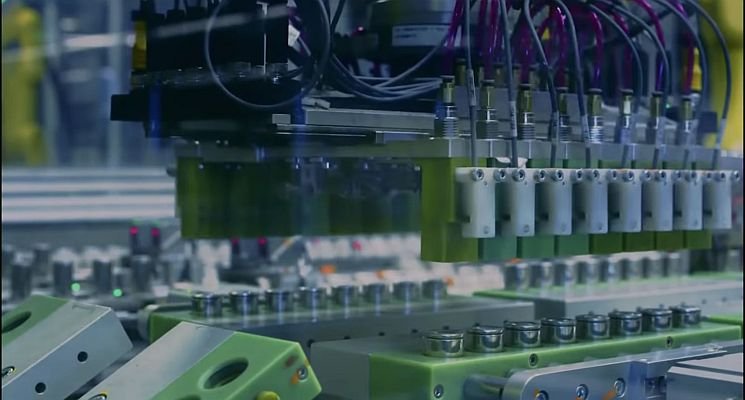 Electric car maker Tesla Inc plans to introduce a new low-cost, long-life battery in its Model 3 sedan in China later this year or early next.

They expect to bring the cost of electric vehicles in line with gasoline models, and allow EV batteries to have second and third lives in the electric power grid.

The new batteries will rely on innovations such as low-cobalt and cobalt-free battery chemistries, and the use of chemical additives, materials and coatings that will reduce internal stress and enable batteries to store more energy for longer periods, sources said.

This new, low-cost batteries designed to last for a million miles of use and enable electric Teslas to sell profitably for the same price or less than a gasoline vehicle are just part of Musk’s agenda.

With a global fleet of more than 1 million electric vehicles that are capable of connecting to and sharing power with the grid, Tesla’s goal is to achieve the status of a power company, competing with such traditional energy providers as Pacific Gas & Electric and Tokyo Electric Power.

Tesla is working on recycling and recovery of such expensive metals as nickel, cobalt and lithium, through its Redwood Materials affiliate, as well as new “second life” applications of electric vehicle batteries in grid storage systems, such as the one Tesla built in South Australia in 2017.

The automaker also has said it wants to supply electricity to consumers and businesses, but has not provided details.