Plastics That Are Stopped Before Ocean 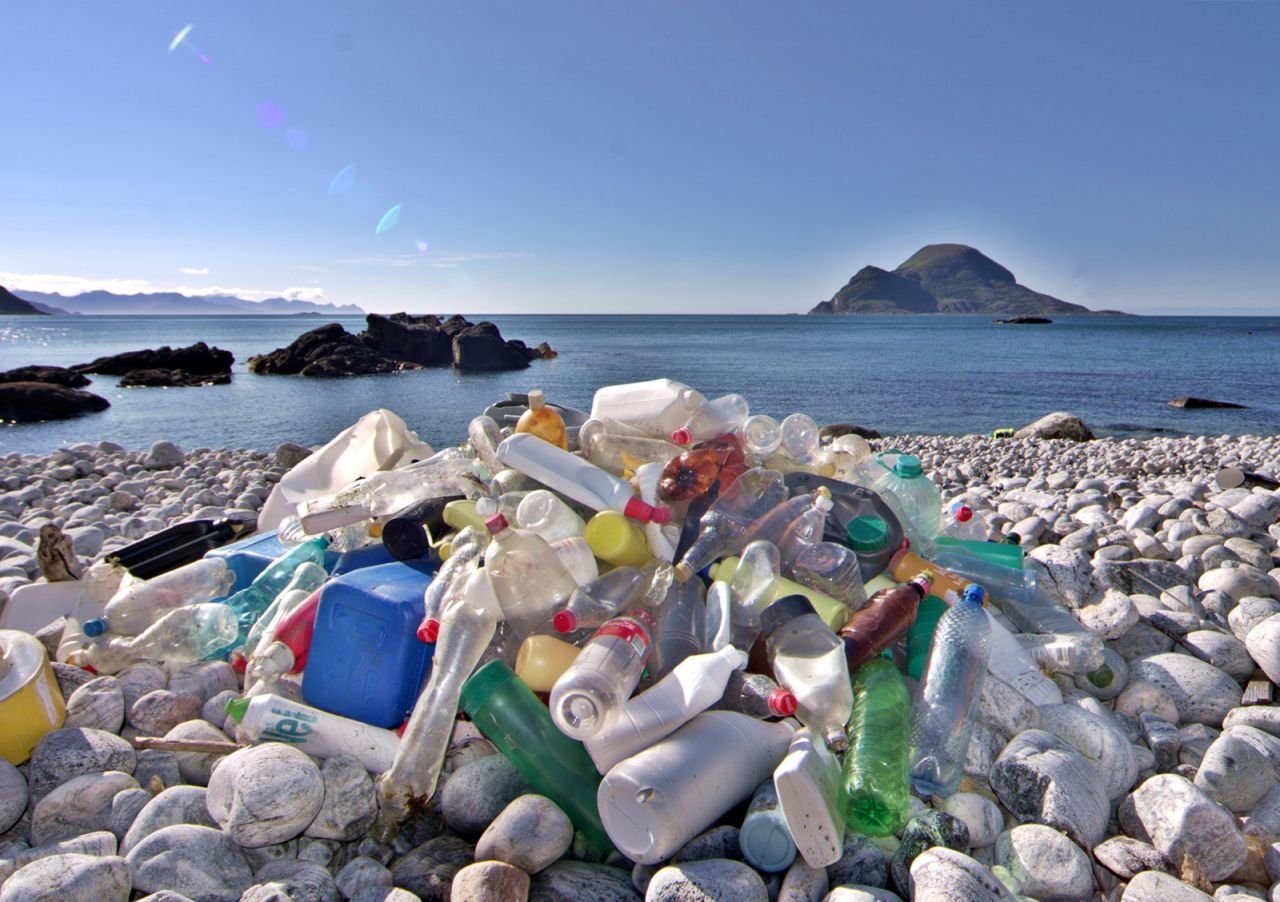 What are “ocean-bound plastics?” It initially triggers negative emotions — the emotions that we may get from mental images of sea turtles stuck in a coke can ring or whales with plastic in their stomachs.

Though, the point they are actually making is that the plastic is not going into the ocean.

According to Ocean-Bound Plastic’s website, ocean-bound plastic is a recycled raw material that can substitute virgin raw material, help protect the oceans and planet, and is part of a circular economy.

They refers to waste that is at risk of ending up in the oceans. Plastic near waterways that may find its way into the oceans through rivers is a prime example.

The goal of Ocean-Bound-Plastic is to create an integrated land based collection system that converts ocean-bound-plastic waste into recycled products.

They are preventing plastic waste from entering the oceans by collecting plastic in risk areas found within a 200 km distance of an ocean coastline or waterway that potentially lead into the oceans.

Ocean-Bound-Plastic has not yet  reached the oceans, where as Ocean Waste Plastic is collected in the different waterways.

80% of the plastic that end in our ocean are from land-based sources such as landfills, trash and debris from construction, ports, marinas, commercial tourism and industrial facilitis etc.

All plastics have a chance of ending up in the ocean eventually if they are not disposed of properly. Use less plastic.

This is an Agency News-Feed, edited by Clean-Future Team