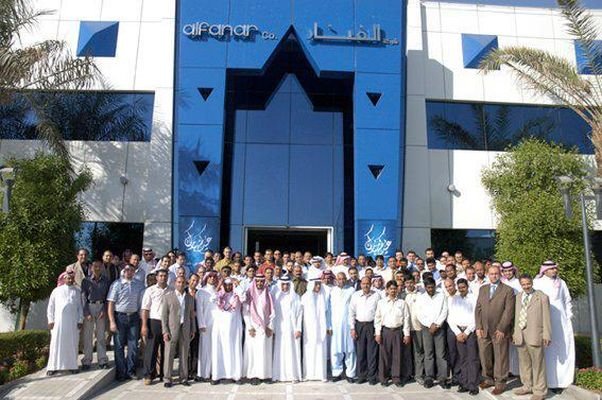 Saudi Arabia’s Alfanar Group is looking to sell half of its 600 megawatt (MW) wind power projects in India in what is likely to rank among the largest wind energy deals in India, two people aware of the development said.

Riyadh-based Alfanar Group has a clean energy portfolio of 1.4 gigawatts (GW) in West Asia, Africa, Europe and Asia. In India, Alfanar has a wind project portfolio of around 600MW that it won in auctions conducted by state-run Solar Energy Corp. of India (SECI).

Alfanar has tasked JM Financial to find a buyer,

India’s wind energy sector has been facing headwinds as banks are wary of lending to developers as they suspect the viability of projects that have agreed to sell power at rock-bottom tariffs.

There are also issues regarding delay in payments by state-run power distribution companies (discoms), non-allocation of land to wind power projects, besides transmission and connectivity-related challenges.

Seized of the issue, the government has announced a reform-linked ₹90,000 crore bailout package for fund-starved discoms, along with concessional tariffs that is aimed at helping clear dues of project developers.