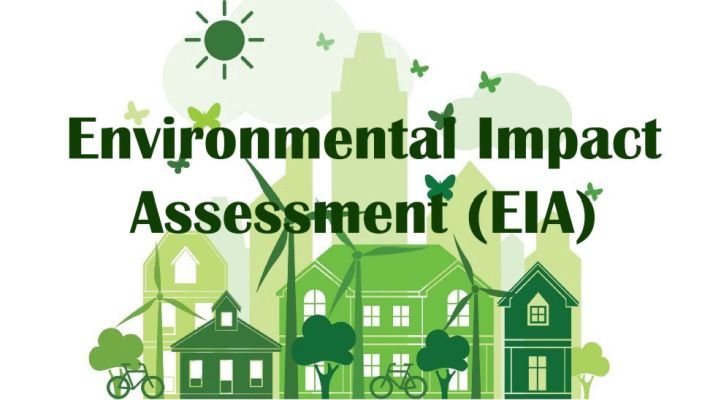 The Ministry of Environment, Forest, and Climate Change (MoEFCC) recently issued a draft notification on the Environment Impact Assessment (EIA) detailing certain restrictions and prohibition to be imposed on the construction of some projects or expansion/modernization of existing projects involving capacity addition, in any part of India.

This will supersede the EIA notification 2006 and the subsequent amendments made to it.

The draft notification has listed some projects that will not require prior environmental clearance or permission. These projects include solar photovoltaic (PV) power projects, solar thermal power projects, and the development of solar parks, manual extraction of lime shells, digging of well for irrigation or drinking water purpose, and coal and non-coal mineral prospecting among others.

After the release of the draft, Wind Pioneers, an engineering company in the renewable energy space, has written to the government asking immediate withdrawal of the notification and amendment of the notification that will strengthen the role of environmental and social protection of people and nature.

“The Ministry continues to approve mining, industrial, and construction projects in the name of societal development without due allowance to environmental costs. Several of the projects have come under severe backlash from local communities for polluting ecosystems, water sources, and forceful occupation of local farmland and coastal areas,” the letter states.

The land in India has been one of the biggest impediments for the expansion of renewable energy projects, especially solar.

The Ministry has extended the date for receiving public opinion, suggestions, or objections to the proposed draft notification to June 30, 2020.

This a Syndicate News-Feed, edited by Clean-Future Team