Shell Is Redesigning Itself For A ‘Net Zero Future’ 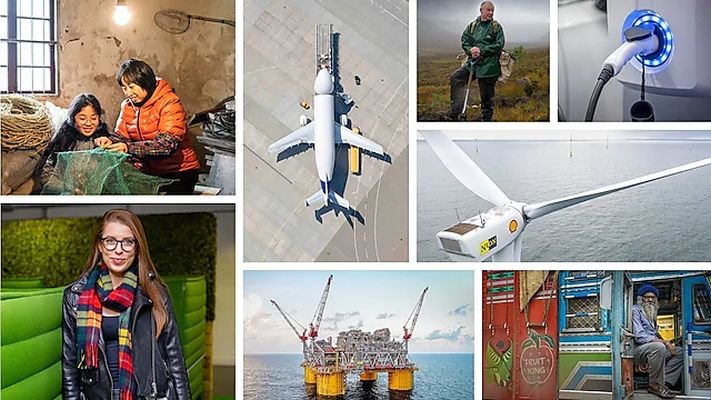 Shell is undertaking a major structural review to meet its net zero by 2050 target. The oil supermajor said the process will see a “redesign” of the organization to “adapt to a different future”.

Shell said in April that it plans to make further investment in renewables generation as part of plans to become a net-zero emissions energy business. The Dutch outfit said that “maturing” spending in green electricity was among a “several options” to reduce its net carbon footprint.

The company, which already has investments in renewables including the Borssele 3&4 offshore wind farm in the Dutch North Sea, also said governments need to introduce long term policy to support the development of renewables.

Shell has been continuously rebranding itself as an energy company and not just another oil company, moving further in that direction, it had in Feb this year, agreed to purchase the output of the 100 MW/100 MWh Minety power storage project in Wiltshire, which is being called “the largest battery in Europe” and is expected to be up and running by the year end.

It is also adding EV charging stations to more gas/petrol stations in UK and is getting ready to adapt fairly well to a coming world dominated by electric vehicles.

They are rightly placed to lead the transition as over 75% of the UK population are within 15 minutes of a Shell service station.