Bosch – Putting An End To Recharging Nightmare By Creating 1,50,000 Spots 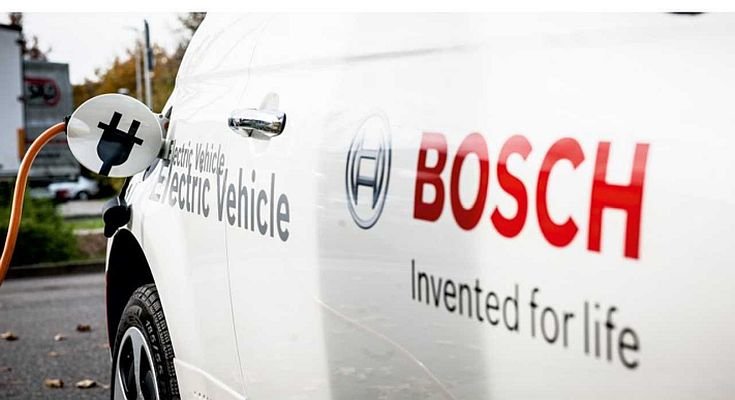 Bosch has set itself the goal of putting an end to recharging muddle. On an average a electric car driver has six recharging apps on their smartphones, and have to juggle as many as five recharging access cards (sources: UScale, NewMotion).

On top of that, the prices at charge spots can vary widely, and users are exasperated by opaque car-electricity prices and a slew of different payment methods.

Bosch is trying to put an end to this by developing a recharging service that now give drivers access to one of the biggest pan-European recharging networks.

At the time of writing, they can use their smartphones to find more than 150,000 charge spots in 16 European countries. It takes just a few clicks to register, recharge, and pay – including cost transparency.

The company has built the network by concluding contracts with operators and using methods such as roaming to connect the charge spots. As a result, more than 27,500 charge spots in Germany are now part of the network.

For the drivers of electric cars, this means that they can use the proprietary Bosch app “Charge My EV” or affiliated providers such as “Clever Laden” to find vacant charge spots round the clock – whether in the neighborhood or when traveling.

Moreover, the Bosch recharging network is constantly growing: by the end of 2020, it is expected to include some 200,000 charge spots across Europe.