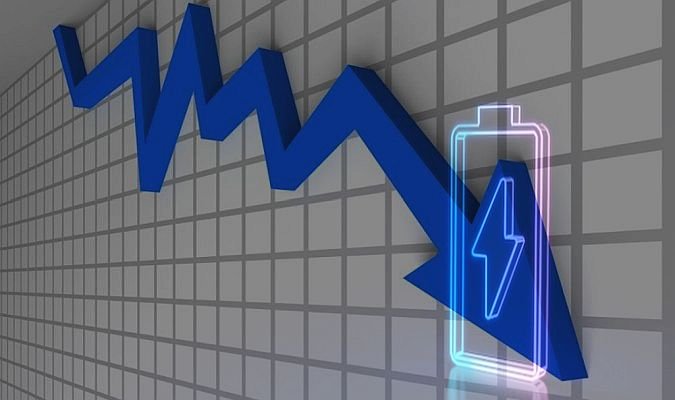 Demand for rechargeable batteries will decline for the first time this year, as sales of electric cars—the biggest user—slump with novel coronavirus pummeling the auto industry, according to BloombergNEF forecasts.

Battery shipments to carmakers are forecast to fall 14% in 2020, and the effects of the slowdown are seen lingering into next year.

Startups burning through cash as they work on potential breakthrough technologies are bracing for a tougher sell to secure funds.

Batteries, say automakers and utility companies, are still on track to become more powerful, cheaper and ubiquitous, not just in passenger vehicles, but also in additional forms of transport, consumer electronics and large-scale energy storage.

Demand for Lithium-ion batteries have more than doubled since 2015 and remains on track for about a ninefold expansion from last year to the end of the decade. The sector is also forecast to keep lowering costs.

Battery prices plunged 87% in the past 10 years, pushing plug-in electric cars to near sticker-price parity with gas guzzlers.

CATL recently announced it will soon begin production on a battery that can operate for 2 million kilometers (1.2 million miles), or about 16 years.