Goldman Sachs -$16 Trillion Will Go To Renewables By 2030 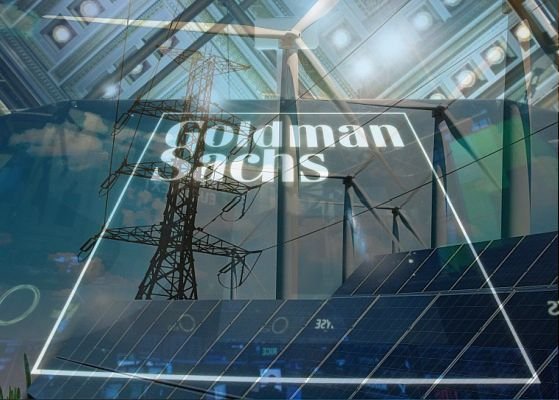 Goldman Sachs analyst Michele Della Vigna and her colleagues have issued a research note for investors that claims investments in renewable energy are set to overtake those in oil and gas for the first time next year.

They think the clean energy field, including biofuels, will be a $16 trillion investment opportunity between now and 2030, according to a report by Bloomberg.

Companies borrowing to finance new oil and gas exploration are paying up to 20% interest on those loans, while renewable energy developers are paying a mere 3%.

That is a powerful economic incentive and paints a pretty clear picture of what the investment community thinks about the long term prospects for oil and gas.

The research note says clean energy could drive $1 to $2 trillion a year in infrastructure investment between now and 2030 and create 15 to 20 million jobs globally.

“Renewable power will become the largest area of spending in the energy industry in 2021, on our estimates, surpassing upstream oil and gas for the first time in history,” the Goldman Sachs note says.

What’s more, the high cost of capital for fossil fuel development is leading to an under-investment situation which could lead to higher oil and gas prices. Those higher prices, if they occur, will drive the clean energy transition even faster.