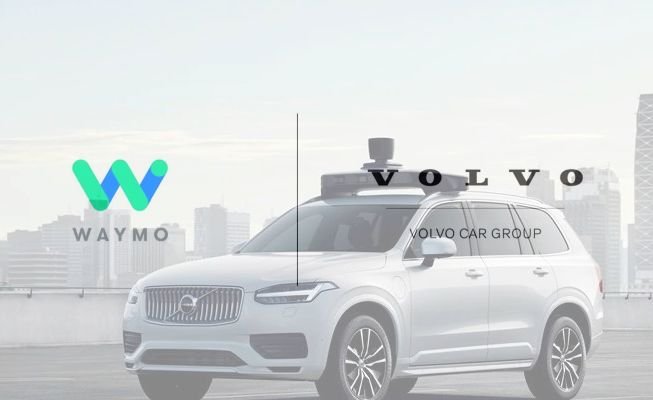 Volvo Car Group announced today that it is partnering with Waymo, the self-driving tech firm that spun out of Google (is still a subsidiary of Alphabet). That means Volvo, Polestar, and Lynk & Co. are all now exclusively partnering on the self-driving side of things.

Volvo will first work together with the intention to integrate Waymo’s fully self-driving technology – the Waymo Driver – into an all-new mobility-focused electric vehicle platform for ride-hailing services.

The big question is how far will this self-driving tech get Volvo, Polestar, and Lynk & Co.

The company as valued enormously for years, but that has dropped off in the past year, first 40% to $105 billion by Morgan Stanley last September, and then all the way down to $30 billion a few months ago. That’s a drop from $175 billion in 2018 to $30 billion today.

Many have postulated that Waymo has hit a kind of dead end, or is approaching one with the route it took, without being able to offer very effective and profitable service.

Having said that the problem is that no one is really certain what tech will get us to broadly applicable, effective, and cost-efficient self-driving vehicles (also known as robotaxis when they transport humans).

Fully autonomous vehicles have the potential to improve road safety to previously unseen levels and to revolutionize the way people live, work and travel.