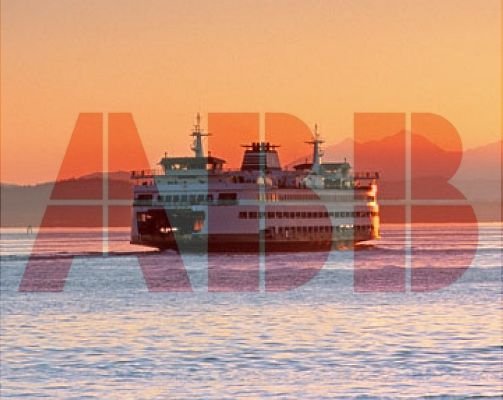 The State of Washington operates one of the largest ferry fleets in the world. Almost all of them are powered by diesel engines. Combined, they suck down about 20 million gallons of diesel fuel a year, which means they are spewing enormous amounts of carbon dioxide and particulate matter in their wake.

The management of the state ferry system has decided to convert some existing vessels to electric power and are calling for any new ferries to be primarily battery electric vessels.

The ferry operator has begun converting three of its Jumbo Mark II ferries to electricity. Those three vessels alone consume 5 million gallons of fuel a year. Each of them will have two of its four diesel generators and locomotive engines replaced with battery systems supplied by Siemens.

Now Vigor Shipyards, which builds vessels in the Pacific Northwest, has been awarded a contract to build new battery-powered Olympic class ferries for the state of Washington.

The first of the new vessels is scheduled to enter service in 2024. Each will have a capacity of 144 cars and 1,500 passengers.

This landmark project supports Washington State’s goal for 2050 to reduce emissions by 57.5 per cent below the emissions level in 2019, utilizing a hybrid and electric propulsion solution that is space-efficient, easy to install and flexible in operation.

Vigor is partnering with ABB which has demonstrated in past that electric, digital and connected solutions can deliver shipping’s zero-emission future.