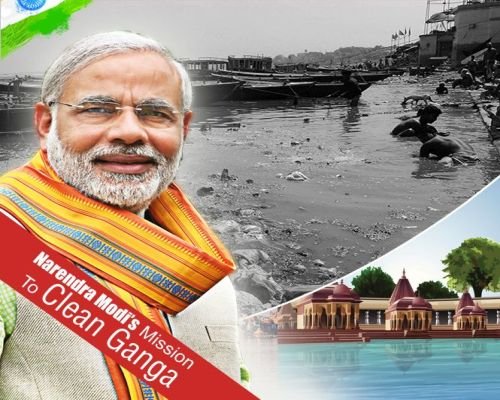 An inter-ministerial meeting was held in the presence of Union Environment Minister,Shri Prakash Javadekar and Union Minister of Jal Shakti, Shri Gajendra Singh Shekhawat in New Delhi today. The meeting was attended by senior officials of both the ministry.

Further, Union Minister of Jal Shakti requested the Central Pollution Control Board to strengthen the pollution monitoring system in Ganga and it’s major tributaries wherein inspection of Grossly Polluting Industries are carried out on regular basis.

Similarly, close monitoring of water quality in coordination with National Mission on Clean Ganga was emphasized and it was agreed upon that suitable mechanism will be developed.

Union Environment Minister,Shri Prakash Javadekar urged the  officials of both the ministry to work in close tandem and expedite approvals of key river projects of national importance after following  due process and also put in institutional mechanism to monitor water quality of Ganga and it’s major tributaries.

At the meeting ,Shri Javadekar also informed that the Ministry of Environment, Forest and Climate Change has in principle approved a special program for conservation of Gangetic Dolphin, on the lines of Project Tiger and Project Elephant.

This is a ‘Press Information Bureau’ Feed; edited by Clean-Future Team