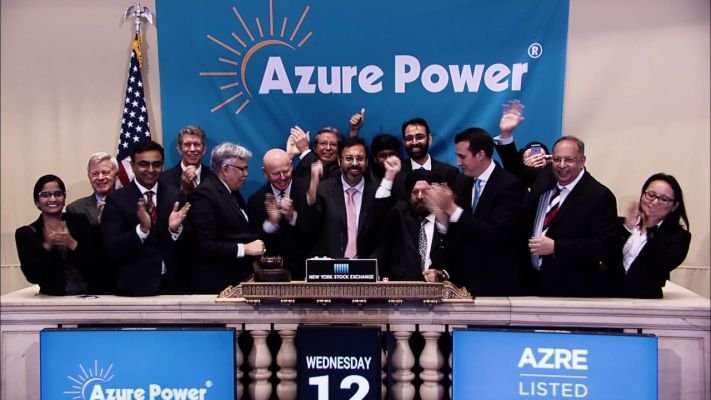 The transaction is likely to happen at a value of around $200-250 million.

Investment bank Avendus Capital is advising Azure, the idea is to sell operating projects to release capital and use that for new and under-development projects in the pipeline.

Others such as Brookfield, Edelweiss, Ayana Renewable Power and O2 Power had also shown interest in the assets of Azure Power, though the talks eventually advanced only with KKR and Actis.

CDPQ is a majority shareholder in Azure Power with a 50.9% stake. The World Bank’s private sector development arm International Finance Corporation (IFC) is among the other investors in Azure Power, India’s first renewable energy company to list on the US stock market.

Azure Power has a pan-India portfolio of over 7 gigawatts (GW). Founded in 2008, it had developed India’s first utility-scale solar project in the following year.