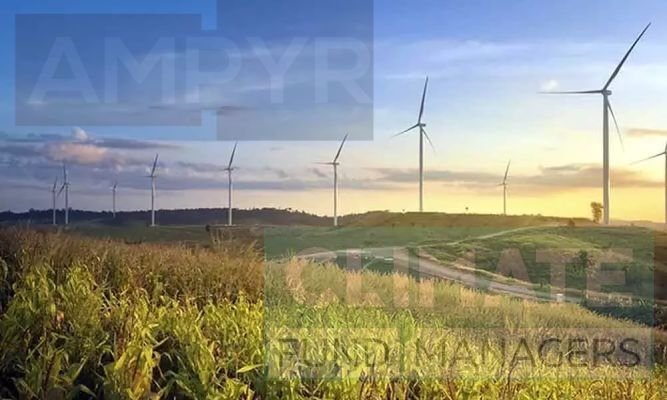 Climate Fund Managers (CFM) and AMPYR Energy announced that they have partnered to develop 138 MW of onshore wind farms in Karnataka.

CFM is a Netherlands-based investment manager with a focus on renewable energy infrastructure. It also manages the Climate Investor One (CI1) financing facility. AMPYR Energy is a renewable energy developer headquartered in Singapore.

According to CFM’s press statement, this project is expected to produce about 149 GW of clean energy every year and help avoid around 130,000 tons of greenhouse gas emissions annually.

The companies announced that CI1’s Construction Equity Fund had invested $32 million (~₹2.38 billion) for the construction of a 38 MW project in Balenahalli, Karnataka, which will be the first project under this new partnership.

The initial project will serve clean power to over 145,000 people.

Karnataka is the fourth-best state in the country for wind development. The state has around 4.8 GW of wind projects installed, which represents 13% of the country’s total installed wind power capacity.

Wind power represented 10.1% of the total installed power capacity in India as of Q1 2020.