Climate Change Can Be Mitigated By Using Rock Dust 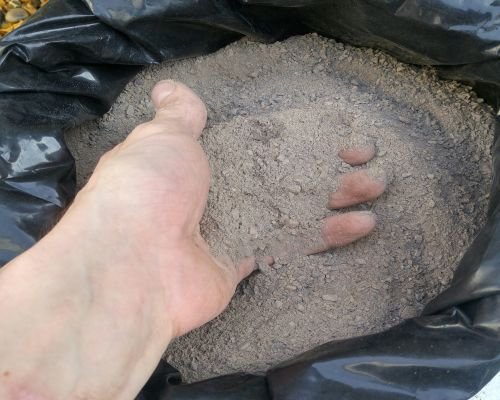 In order to prevent climate catastrophe we need to remove much of the carbon dioxide that is already in the atmosphere. If humans stopped burning fossil fuels today (no chance of that happening), our planet would need about 30 years before any significant cooling of the Earth would take place.

Getting rid of a few billion tons of the carbon dioxide already in the atmosphere would help accelerate the cooling process. But how to make that happen?

A research team at the Leverhulme Centre for Climate Change Mitigation at the University of Sheffield says pulverizing basalt, a common variety of rock found worldwide, and spreading it on farmers’ fields could do the trick.

Basalt contains minerals such as silicon, iron, calcium, magnesium, and aluminum. When dissolved in rainwater, those minerals pull carbon dioxide out of the atmosphere in a process known as enhanced rock weatherization.

When they die, their shells fall to the bottom of the ocean where the carbon dioxide remains sequestered for up to 100,000 years.

There’s an additional advantage to the process. The minerals in the pulverized rock may enrich farmland, leading to higher crop yields and more income for farmers along with addressing climate change.

Most farmers already have equipment for spreading lime on their fields. The process of spreading the pulverized basalt would be no different and would require no investment in new equipment.

Enhanced rock weathering could capture up to 2 billion metric tons of carbon dioxide from the atmosphere at a cost of between $80 and $180 per metric ton, which is in line with the cost of carbon capture technology today this will help mitigate climate change to a great extent.