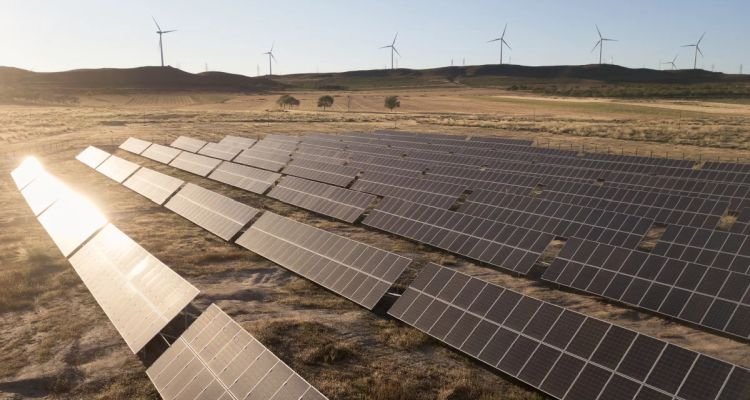 Global Warming and climate change has shifted the focus towards renewable energy and solar power plants are one of the key drivers of this transition from fossil fuel based energy generation to renewable energy one.

‘Solar Power Plants’ have assumed a significant position in the strategy for the energy mix and transition, and have seen a massive drop in the cost of key components like PV modules, BOS, inverters etc. in recent years.

PPAs typically range from 10 to 25 years and the developer remains responsible for the operation and maintenance of the system for the duration of the agreement, PPA’s are signed either on a fixed rate or an escalated tariff which is mutually agreed .

With growing demand the PPA rates have also come down significantly and today tenders are won on rates below 3 rs/unit.

There are many developers who build solar plants to sell it later on a profit and exit early and develop another, thus their business model is in building and selling plants after running it for few years and getting their investment back in short time albeit with a less profit.

And then there are those companies who are keen on buying such operational solar power plants so as to operate it till the tenure of the PPA and thus extract good ROI on their investment.

In short, a company which is buying an operational power plant

This saves a lot of their time and energy and also since most of the existing solar power plants were build at times when tariffs were high and these are fixed for the duration of the PPA so they leverage a good ROI on those high tariffs.

On the downside they have to pay a much higher price per Megawatt. whereas building a new power plant will have a much lower price of construction per megawatt.

Also with continuous research and development in the field of solar power industry, the components are getting more advanced and more productive resulting in more yield than the existing components, thus by buying an operational solar power plant, the company is robbed off the opportunity of installing advanced solar components for better yield.

Moreover, with continuous degradation the yield keeps on getting lower and lower with every passing year plus the cost of O & M of an existing power plant is always on a higher side compare to a new plant, also scope of any major modification in the plant structure remains very minimal.

So different business models have different advantages and it purely depends on which side one is standing.