Solar Paint- An Innovation That Will Redefine Energy Industry 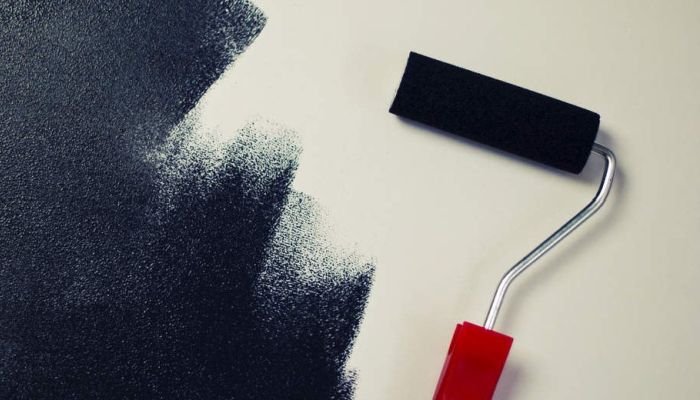 Solar Paint – an innovative paint that not only generates electricity but still works as a normal paint. It can turn not only a roof, but an entire building into a solar-generating surface.

So, what is solar paint? The most important thing to know is that it isn’t a single product; currently there are three different technologies that are referred to as ‘solar paint’.

A team of researchers from the Royal Melbourne Institute of Technology (RMIT) have developed a paint that generates energy from water vapor.

Put simply, the paint works by absorbing moisture from the air and using solar energy it breaks the water molecules into hydrogen and oxygen. The hydrogen can then be used to produce clean energy.

Quantum dots, also known as photovoltaic paint, were developed at the University of Toronto. They are nanoscale semiconductors that can capture light and turn it into an electric current.

‘Colloidal quantum dot photovoltaics’ – to use the full technical term – are not only cheaper to manufacture, but are also significantly more efficient than traditional solar cells.

These dots could end up being up to 11% more efficient than traditional solar panels. In theory, at some point in the future, we would have the ability to paint these quantum dots on our roofs and other surfaces in order to transform sunlight into electricity.

Known alternatively as spray-on solar cells, what makes this type of solar paint possible is Perovskites. What makes Perovskite solar cells particularly interesting is the fact that they can take liquid form, thereby making them the ideal candidate for solar paint.

In fact, researchers have developed a way to spray liquid perovskite cells on surfaces, known as spray-on solar cells. The first-ever spray was developed at the University of Sheffield in 2014.

The technologies discussed here have the power to completely revolutionize the renewable energy industry. But, alas, this reality is in the future – we are still years away from commercial applications of solar paint technology.