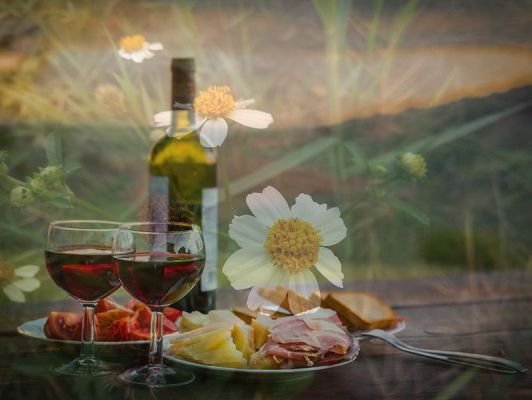 Scientists at South Ural State University (SUSU) have discovered that the extract of a common weed plant, Bidens pilosa, is a promising source of enzymes for the food industry.

According to the authors, the technique can produce cheaper plant alternatives to expensive enzymes necessary in wine and cheese production but mind it this is not a replacement for grapes or milk.

The Bidens pilosa weed leaf extract accelerates the breakdown of proteins, which makes it suitable for obtaining biologically active compounds like tyrosine, first isolated from cheese in 1846, and among the proteins expressed by all living organisms.

Going forward, the scientists want to break down even more parts of the plant, which originated in the U.S. but spread throughout the world as an invasive weed.

In this particular study, the researchers only looked at enzymes from the plant’s leaves — but stems, roots, and flowers might make for an even better wine and cheese night.