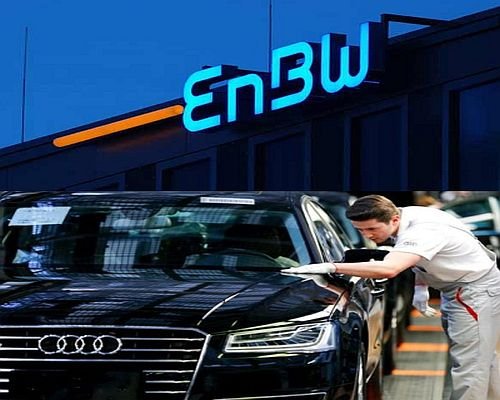 German carmaker Audi and utility EnBW are setting up an electric car battery operation at EnBW’s Heilbronn plant to build scaleable storage facilities by the end of this year, drawing on retired batteries to help power grids.

Electric vehicle battery recycling and reuse has become a priority for car and battery makers while renewable energy companies face the problem of how to absorb surpluses of wind and solar power to avoid waste and disruption to the stability of grids, slowing the transition to purely carbon-free energy systems.

This cooperation is part of Audi’s recycling commitments.

The storage facility in Heilbronn will be the blueprint for a scaleable product that can be sold in growing numbers.

Audi has been testing the behavior of electric car batteries, which represent a third of an EV’s unit costs, in a research setting in Berlin for three years.

The batteries to be used for the commercial phase of the project come from test cars, which have run hundreds of thousands of kilometres.

EnBW, a market leader in renewable energy, will construct storage containers with used Audi batteries at the Heilbronn power and heat co-generation plant, that would serve as a reference site.

“A used EV battery still can function for another three to 10 years.”