Lucid DreamDrive – ‘The Most Advanced ADAS’ In The World 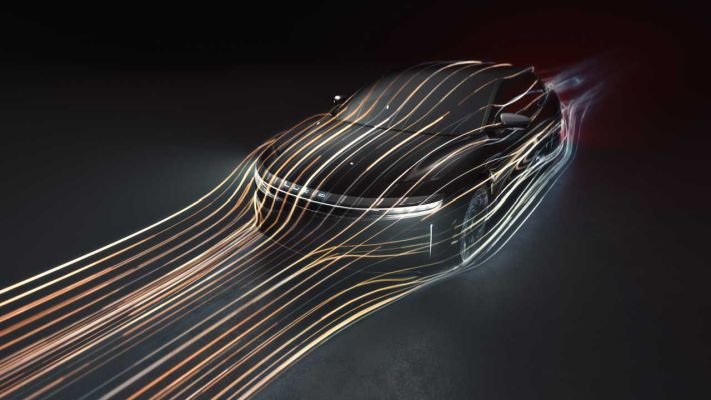 When Lucid Air hits the streets, it will feature one of the most advanced autonomous driver assistance systems (ADAS) available from any manufacturer, including Tesla.

One key to the ADAS is an integrated long range, wide-angle forward looking Lidar system the company says will work in conjunction with cameras and radar sensors, with all three inputs being used to verify the data from the others.

That should help eliminate the issues other systems — particularly Autopilot — have in detecting large vehicles stopped in a travel lane on the highway.

By prioritizing safety and updateability, DreamDrive also sets the stage for offering increasingly sophisticated driver assistance features. They have tried to ensured that the DreamDrive hardware and software platform not only offers a full suite of Level 2 features, but is also Level 3 ready.

Meaning, they will be able to quickly add features and functions over-the-air throughout the lifetime of Lucid Air and for future models. The company expects to introduce Level 3 capability in about 3 years after the first cars are delivered.

The Lucid Air will be the first production car to have what the company calls an Ethernet Ring, an advanced digital architecture that provides a fully redundant platform for key functions such as steering, brakes, sensors, and more.