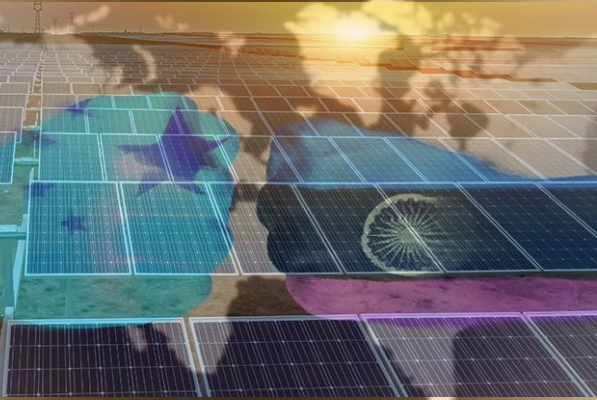 The basic customs duty on solar imports from China, which was supposed to be implemented from August 1, will be delayed for another two to three weeks, per an industry meeting with the Ministry of New and Renewable Energy (MNRE).

The power purchase agreements (PPAs) which were already signed remain the biggest issue between the ministries, according to people present at the meeting.

Last month, union power and renewable energy minister RK Singh had told reporters and industry stakeholders that projects signed before August 1 would be eligible for a “grandfather” clause, which would have allowed renewable energy firms to claim reimbursements on the customs duty they have paid while importing equipment from China.

The renewable energy ministry has been in talks with the Ministry of Finance over the customs duty for nearly three weeks now.

Last week, the government decided to continue imposing safeguard duty on such imports for a third consecutive year.

The basic customs duty was expected to replace the safeguard duty, as the former can only be imposed for a maximum of four years, and has to be progressively lowered, owing to World Trade Organisation’s (WTO) safeguard measures.