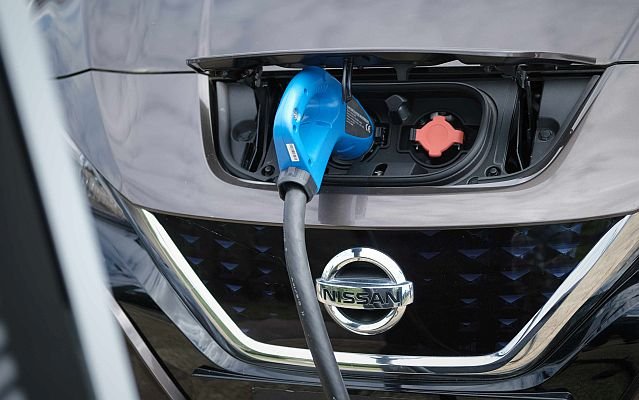 Nissan has been partnering with a variety of players for years on vehicle-to-grid (V2G) pilot projects. There are a variety of different ways that you can use the V2G connection, but they mostly involve EVs taking electricity when its in low demand (charging at those times) and sending it back to the grid at times of high electricity demand (if plugged in).

So far, Nissan and E.ON have deployed 20 V2G chargers to get a sense for how fleets of electric cars and vans could support the UK electricity grid in a financially sensible way for both those business fleets and the grid.

We have covered many V2G pilot projects over the years, the interesting news with this one is that it’s aimed at genuinely becoming a commercial offering. So, this offers an opportunity to both make money and help cut emissions.

This is a syndicate news feed; edited by Clean-Future Team