IEX Gets The Go-Ahead For Green Energy Trading 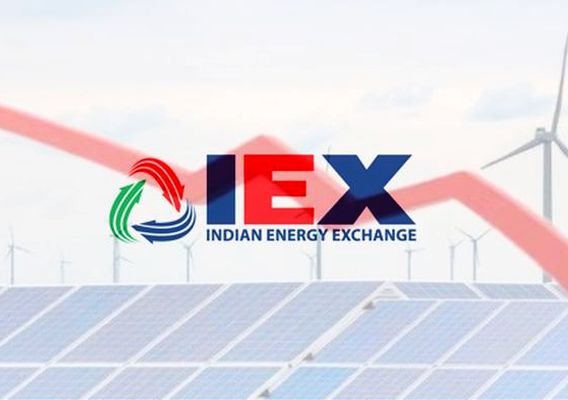 Indian Energy Exchange (IEX) will commence trading of green energy on its power trading platform, the first such for the country. IEX has received nod from the Central Electricity Regulatory Commission (CERC) to set up a ‘green term-ahead market’.

In a statement, IEX said it will offer trade in four types of green term-ahead contracts –

There will be separate contracts for solar and non-solar energy,” said the company. With the green term-ahead market, it would be the first physical trading of renewable energy. IEX said it plans to commence trading from Friday.

IEX already has a platform for trading of ‘Renewable Energy Certificates’.

CERC, in its order, noted the sellers participating in the green trading contracts will have to produce a no-objection certificate from regional and state load despatch centres, indicating the source of generation.

This would be needed to establish that the power to be sold is truly renewable. Then only “it will go towards the fulfillment of renewable purchase obligation (RPO) of the buyer,” said the order.

States have an annual mandatory RPO target as a per cent of their energy demand.

As a signatory to the Paris Climate Agreement 2016, India has committed to install 40 percent i.e 450 GW of renewable capacity by the year 2030. Furthermore, the consumers both in India as well as globally are increasingly preferring sustainable energy over conventional.