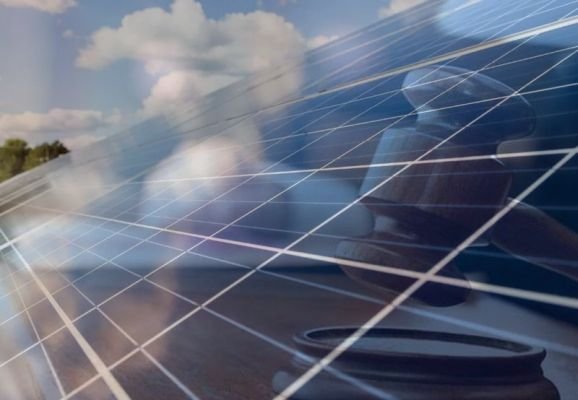 Techno Electric & Engineering Company Limited, a generating company with about 130 MW of wind projects in Tamil Nadu and Karnataka, filed an appeal with the tribunal contesting the APERC’s order on January 4, 2020.

They said that despite being aware of the APSPDCL’s previous deficit, it recommended that the NLDC issues RECs worth ₹6.01 billion (~$81.1 million) at a floor price value for the following year as well (FY 2018-19).

Accordingly, the NLDC issued about four million non-solar RECs and 1.9 million solar RECs to APSPDCL in February 2020. Techno Electric maintained that this was a violation of the CERC’s REC regulations, which state that REC benefits should not be extended to DISCOMs with RPO deficits in the previous year.

Techno Electric noted that this erroneous issue of RECs has resulted in an increased supply of these certificates in the market and that this has altered the free market’s dynamics.

The APTEL, upon analysis, said that the recommendation of the concerned Commission is crucial for issuing RECs as per central and state electricity regulatory commission.

It noted that state commissions could only accord their recommendation only if the DISCOM has complied with its obligations as per the regulations.

The APTEL further explained the NLDC could not act as “a mere post office” to blindly proceed on the recommendation of the state Commission since it is responsible for verifying whether the obligated entity has satisfied all statutory requirements before issuing RECs.

It proceeded to point out that both the state Commission and the central agency (NLDC) made an error while calculating the RPO shortfall of the DISCOM by mixing up the “financial year” with the “performance year.” So they are revoking and canceling the REC’s erroneously issued.