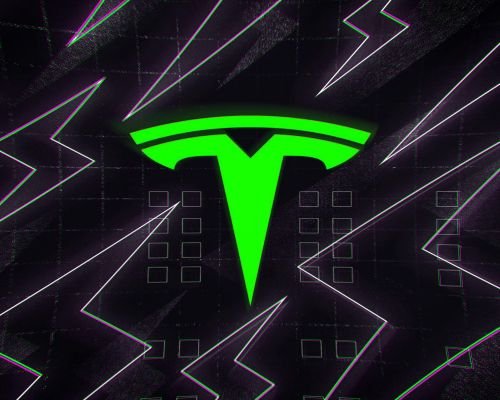 Tesla will make electric vehicle batteries with cobalt-free cathodes, it announced during its Battery Day event today. The announcement came as part of the company’s move to make batteries in-house instead of purchasing them.

Cobalt is the most expensive material used in batteries, so eliminating it from the mix was expected help to electric vehicles become as affordable as those that run on gas.

Tesla now says it can make a $25,000 electric vehicle — $10,000 less than its cheapest model — because of the improvements it’s made to its batteries, which includes making them cobalt-free.

Cobalt has also been called the “blood diamond of batteries.” That’s because it’s been mined in a way that’s endangered child workers and wrecked the environment in the Democratic Republic of Congo.

A lawsuit filed against Tesla, Apple, Alphabet, Dell, and Microsoft in December by an international human rights group alleges that the companies make their products with cobalt mined by young children.

Working with a different kind of battery will come with new challenges. The push to use less cobalt has driven up demand for another metal replacing it in batteries: nickel.

Nickel is mined in more places around the world than cobalt, but its extraction has polluted indigenous peoples’ lands in Russia. As a result, indigenous activists have pushed Musk to refuse to purchase the material from the mining company Norilsk Nickel.