Tesla To Mine Lithium In The Nevada Desert 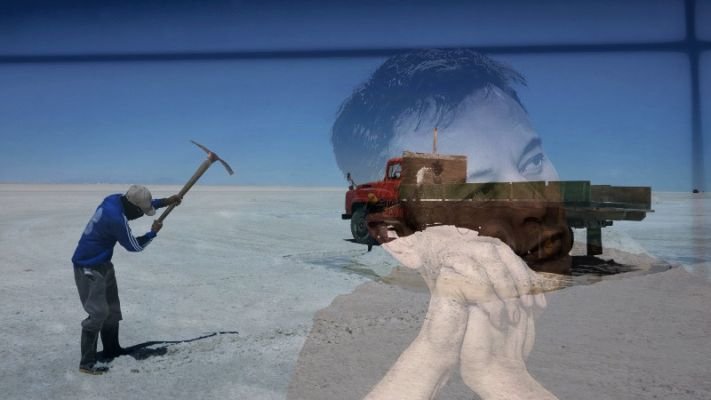 Tesla is planning to build its own cathode factory in North America and so is officially getting into the mining business. Elon Musk announced this at the Battery Day event saying that the company has gotten the rights to 10,000-acre lithium clay deposit in the Nevada desert.

Elon Musk said that there was enough lithium in Nevada alone to electrify the entire US. He also said that Tesla recycles 100% of is vehicle batteries today and hopes to cut cobalt out of batteries entirely.

If he can do this, use more nickel, and make several other improvements throughout the full battery production process, this could cut the costs of EV batteries in half.

They are going to start building cathode facility in North America soon and plan on leveraging all of the North American resources that exist for nickel and lithium.

Just localizing the cathode supply chain and production, will reduce miles traveled by all the materials that end up in the cathode by 80%.

Also, Tesla is working on a new sulfate-free process that will reduce lithium costs by 33%. Although they are not sure where in North America the cathode facility will be located, it makes sense that it will be near the lithium clay plot that Tesla recently bought.