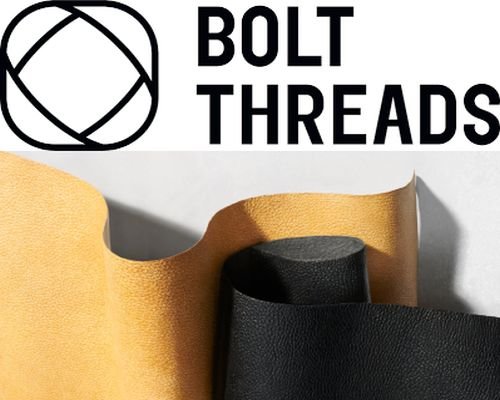 Mushroom leather might not sound stylish. But Bolt Threads, a start-up that specializes in developing next-generation fibers inspired by nature, is one of a growing number of companies convinced that the material is a viable replacement — in both form and function — for animal-sourced and synthetic skins.

In 2018, Bolt Threads began producing limited-edition products made from Mylo, a material made from mycelium, the branching network of threadlike cells that underpins all fungi.

To make the stuff, Bolt grows mushroom roots over a bed of sawdust for ten days. The resulting web of mycelium can then be tanned, dyed, and finished like leather.

The process, according to the company, is significantly faster — and greener — than raising cattle.

Now they are preparing to bring that technology to the world, thanks to an unconventional consortium of backers (and rivals) from across the fashion spectrum.

Some of the most prominent clothing brands in the world, including Adidas and Lululemon, announced that they will be partnering with Bolt, investing significant amounts of money in the company to eventually create hundreds of millions of square feet of the special material.

Mylo-made products, from Adidas sneakers to Stella McCartney accessories, will go on sale in 2021.

The truth is that fashion industry remains an environmental ticking time bomb and is full of outdated technologies. By growing its material from mycelium, Bolt is hoping to offset some of this environmental impact.