Indian Solar Dreams Are Being Crushed By China 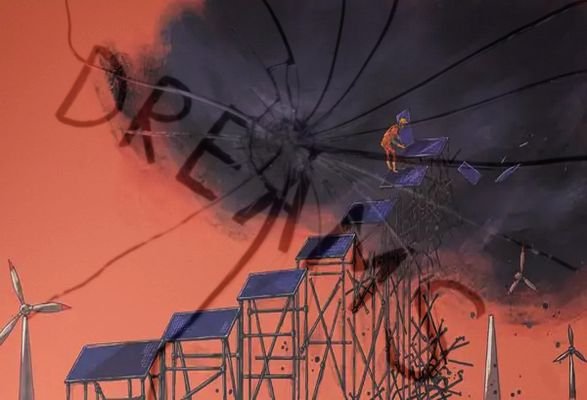 India imports around 85% of its solar panels from China and even the domestic manufacturers of panels are largely dependent on China for raw materials such as cells, wafers and ingots that go into their manufacturing.

Due To an over 20% month-on-month increase in solar module prices from China during August and September coupled with a delay in BIS certification of existing and new models, has impacted the rooftop solar installations in the country.

According to engineering, procurement and construction (EPC) players, around 200 MW capacity addition is currently held up, and if the situation persists, the under-construction capacity might increase to over 500 MW.

Besides, the post Covid stimulus in China has created increased demand for solar panels in China leading to sudden rise in prices, which have risen to 22 cents/watt peak in September from 18 cents per watt peak in July leading to manufacturers demanding renegotiation of contracts.

The price increase has been in the range of 15%-20% depending on the monocrystalline cells technology used by the developers.

It is learnt that the Ministry of Power has given BIS certification to few Chinese panels last week, however the uncertainty still prevails among the Chinese manufacturers.